The importance of domestic space in times of COVID-19 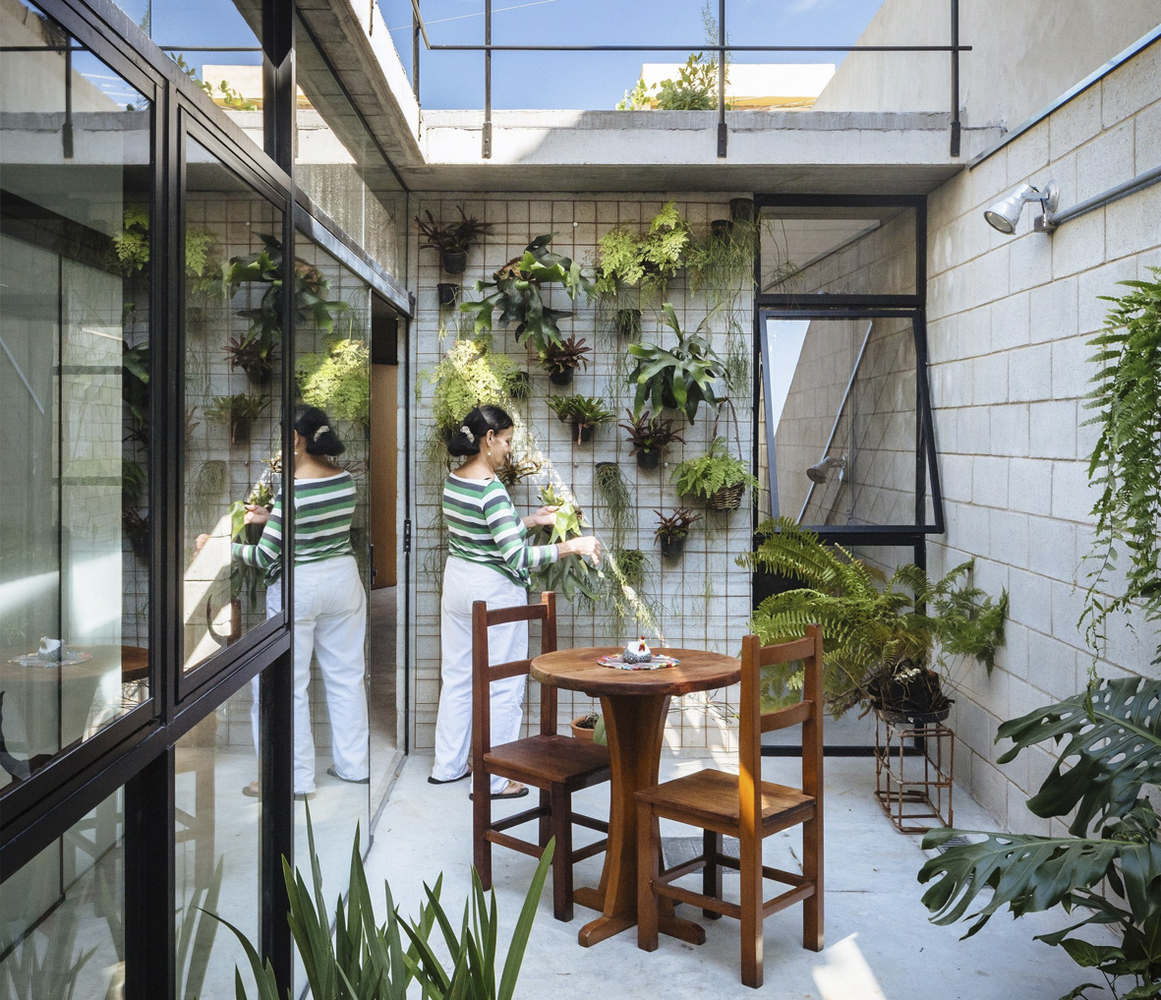 The obligation to stay in our homes – dictated by governments in relation to the COVID-19 pandemic – and in some cases, the fear of going out into the street, have generated that, in recent times, the domestic space has been put in value and transformed into the scenario of the most evident and characteristic actions/reactions of human beings in the context of a capitalist and male chauvinist system.

On the one hand, as a direct consequence, social problems have become more acute.

-Such as gender violence, lack of and/or poor communication between peers, abuse of power relationships, verbal abuse, the feeling of powerlessness confronting our anxieties, fears and anxieties, etc. – on the one hand, as a direct consequence, social problems have become more acute.

On the other hand, we have begun to develop the capacity to encounter ourselves and others.

Compulsory confinement has pushed us towards the exercise of handicrafts, home repairs, the practice of pleasant and enriching conversations with others, the close and empathetic contact with children and adolescents, and the many activities that, out of sheer boredom, spring from the imagination of each one of us. 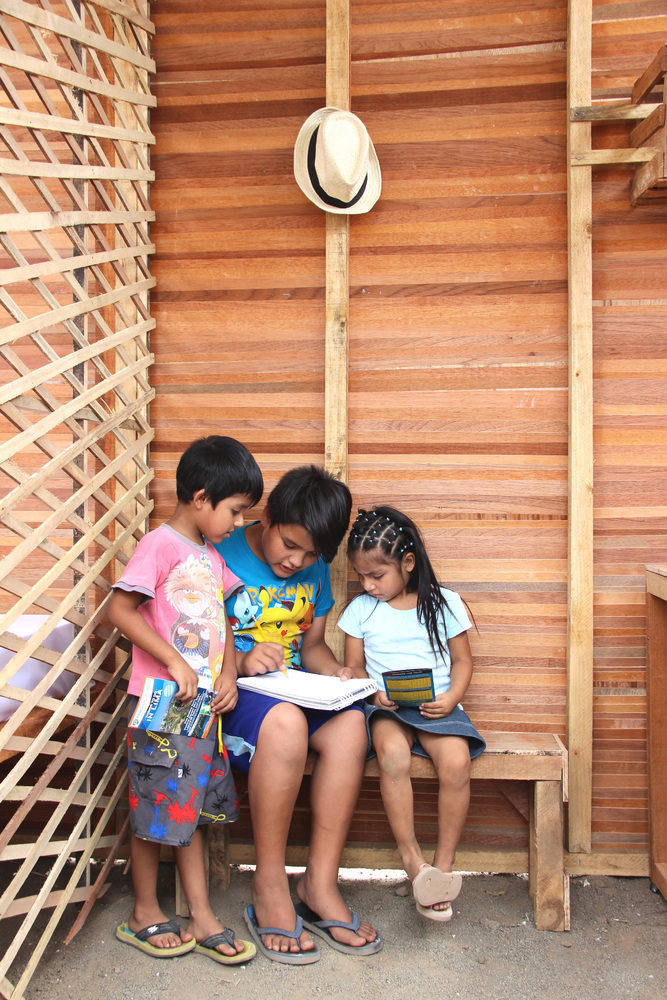 With all this social and political panorama, it is evident that domestic architecture is not prepared to articulate to a human being or a family with multiple activities and in constant change and transit of actions, feelings and thoughts. While this is a problem of architecture in general, in these times, have been exposed.

With the new imposed reality we must be aware of the importance of the living space in its multiple typologies.

This can be an opportunity to overcome the destructive relationships we create with ourselves and with other species. We can reverse our anthropocentric thinking/actions and participate in a world interconnected with nature. 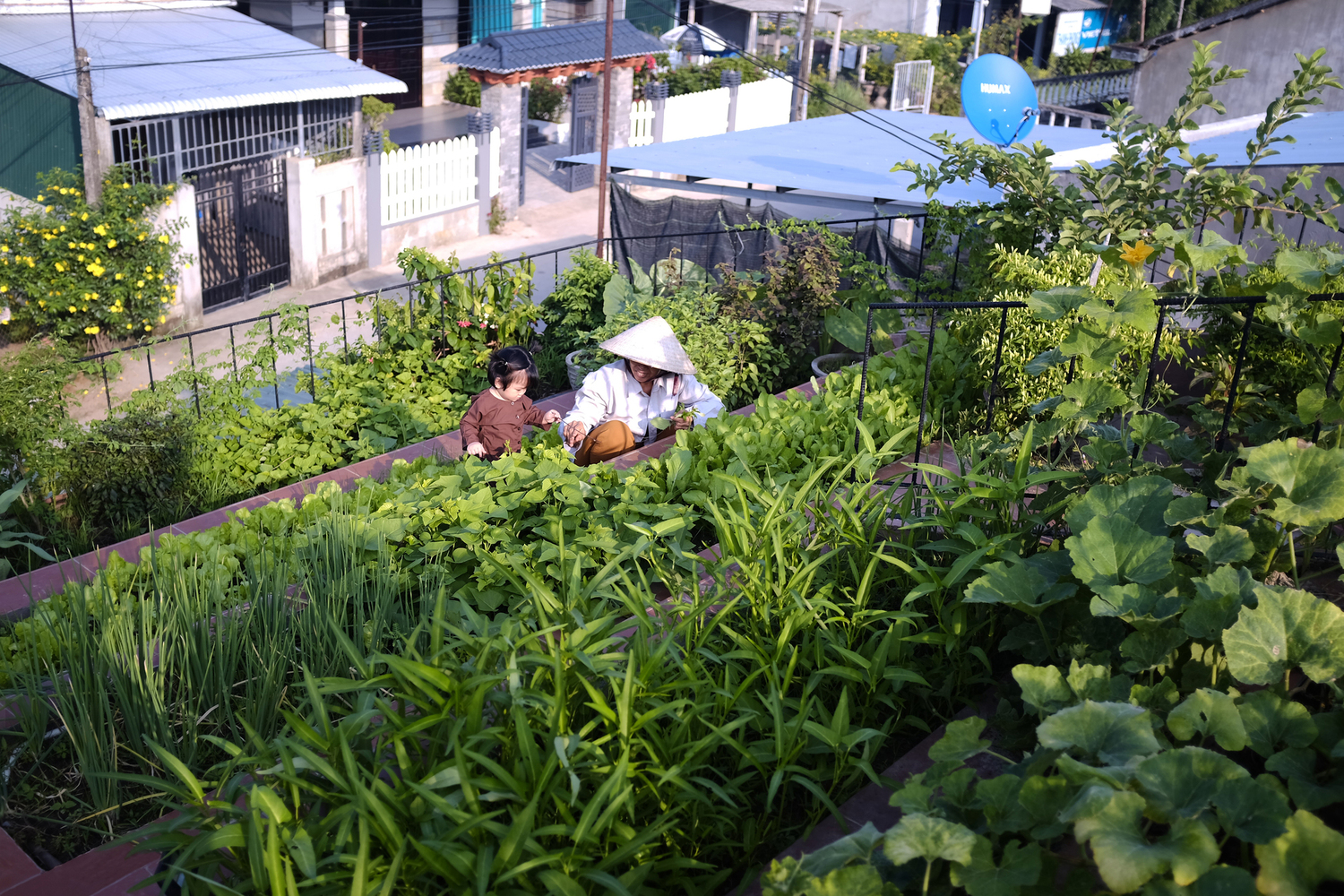 And why is it urgent and imperative to think about the living space, the domestic space?

Domestic architecture needs tools accessible to few people, because they are condemned by official architecture. The space of the dwelling must be a nourishing volume to our psychology.

It is the most alien to the sterile and narrow spaces of the corridors, to the flat and oppressive low ceilings, to the windows placed in a gratuitous geometry that ignores the path of the sun. The “universal style” is not adapted to human life. It is not one or two mistakes in the design, but everything is wrong.

All factors of human perception and body movements have been replaced by dehumanized ideas of aesthetic formalism and an oppressive and sectarian image of utopia. The worst thing is that, after decades of failure, the profession insists on continuing these same experiments against nature. Those who suffer the most are the children, victims of a mentally unhealthy design ideology.

This is because the last great architectural movements of the 20th century were driven by a mechanistic mentality.

These machines were designed for a body without a soul and without autonomy to think and feel. Global housing models distanced human beings from their own spaces, as well as from other species of the world. 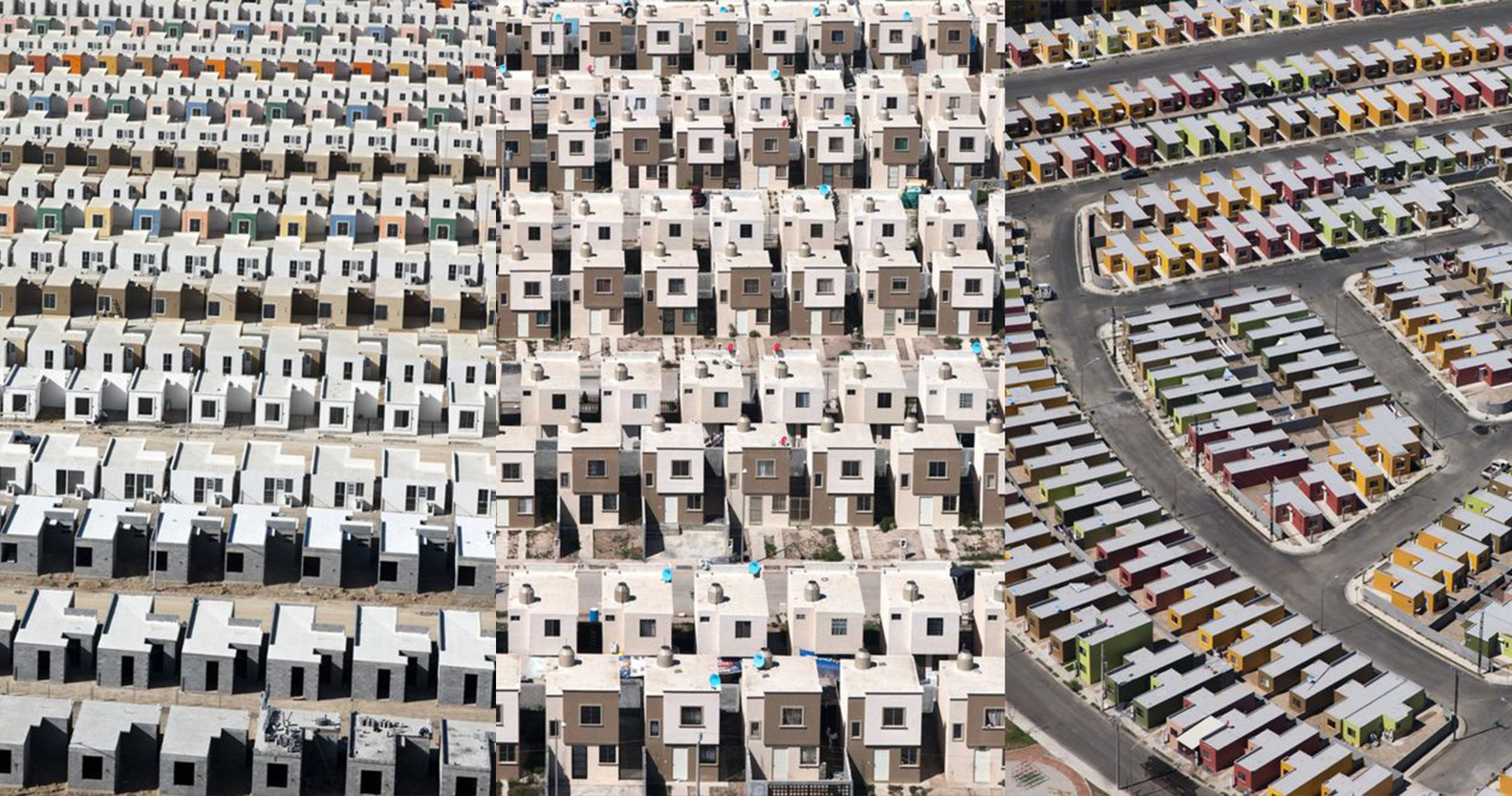 The coldness of the contemporary dwelling transcends its interior space for street spaces where it is impossible to find a shadow that allows us to cry in intimacy or a penumbra to fall in love between caresses. They have become spaces of social control watched over by the official power.

Domestic architecture is the victim of a macro real estate business. Dedicated to making equal housing for any human being regardless of place and climate. Adopting the minimum standard housing that comes from Germany in the 20’s (in a post-war context) reduces the spaces to a prison – although it increases in an incredible way the builder’s profit. This action is linked to a mercantilist logic of housing, where real estate speculation imposes codes of habitation/economic profitability regardless of the individuality of the human being.

Housing ceased to be associated with the need of people, to become an object of economy. It ceased to have emotional belonging for each family, to act as a container for compulsory actions such as cooking, eating, sleeping. 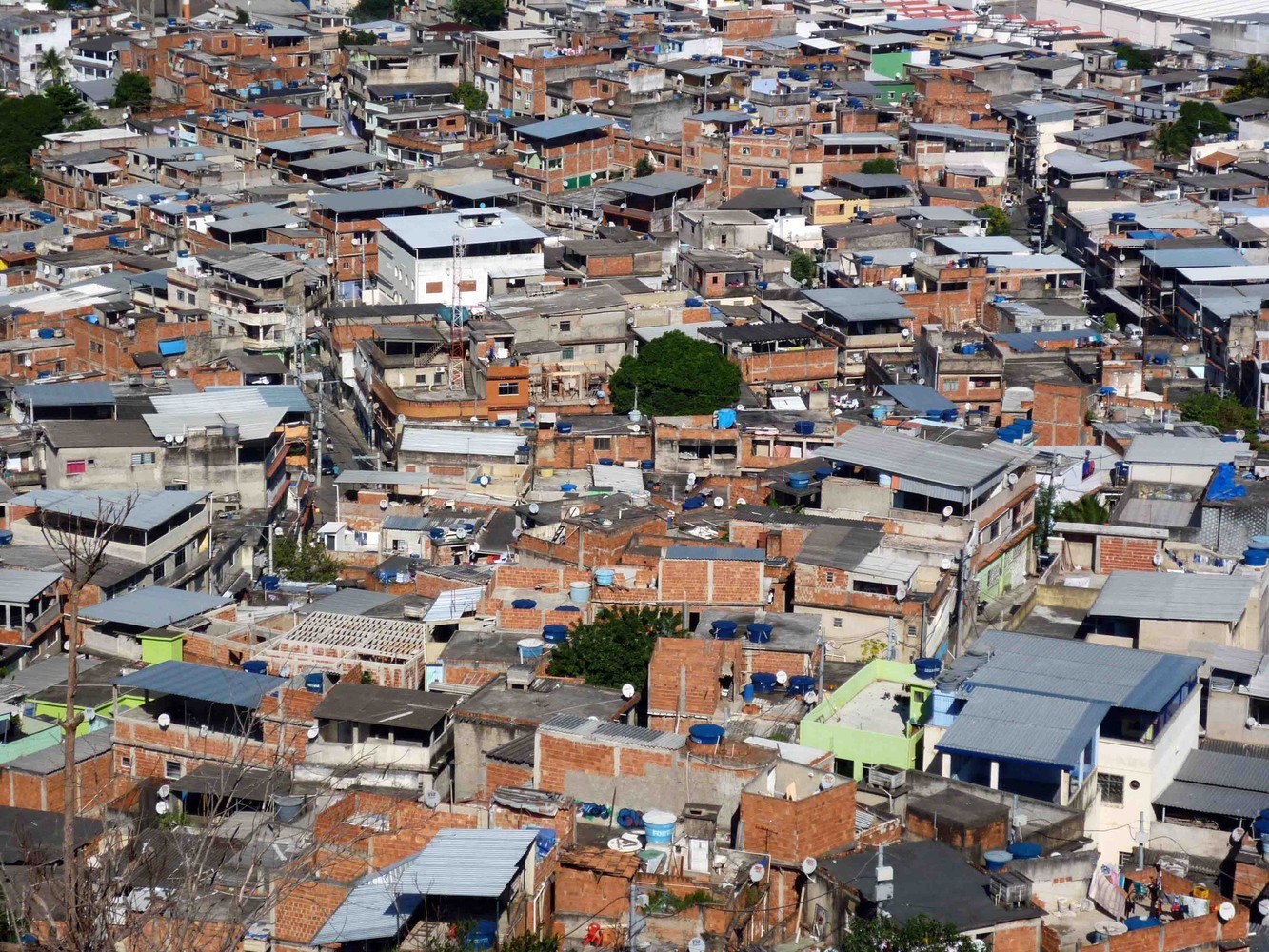 This process led to the construction of large-scale housing with a disproportionate environmental impact. Many of the dwellings built are not inhabited and when they are, they serve as incubators of disease.

Domestic architecture must return to being the result and the protagonist of self-construction practices. This is of extreme importance to ensure a change in human ways of feeling, thinking and doing. The domestic space has to be the prolongation of our biological body and ensure a life in well-being. The home is our shell, our “second skin”, but also our soul and our connection with the ancestry of the human being.

Starting from the principle that the spaces generated by certain forms condition the behavioral and connotative systems of the human being, we can ask the question:

Will there be spaces for the “shelter” of human beings that are more in line with their biology?

And if this is affirmative

How is it possible to establish parameters of analysis, scientific and/or intuitive to know the degree of impact of certain forms and spaces on the human being? 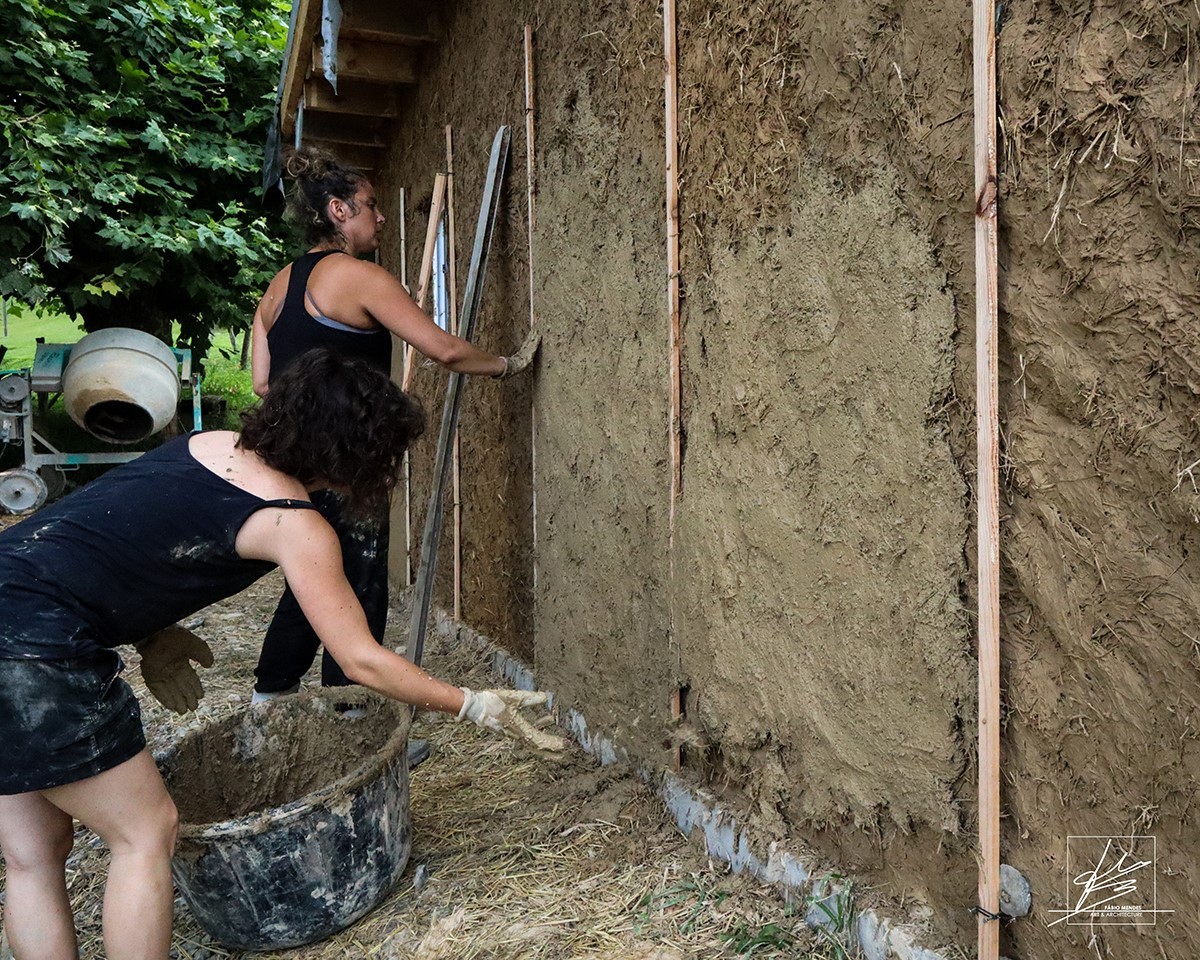 What the architecture of the regime does not know is that the answers to these questions are in our hands.

The answers try to trace general features that are beyond each person, family or culture. Forms and spaces that are archetypes of humanity and function as a collective and universal imaginary can be raised, seeking then, to approach the local, natural and specific that brings “emotional belonging”.

The tools that we can apply immediately, at least when the pandemic allows us, are “biophilia”, Christopher Alexander’s patterns, neuro-architecture, the principles of Biological Architecture (environment, form, matter and human being) and the rules of coherent complex structure. Every interrelated design discipline has texts and built examples, and it is a great shame to ignore them.

Space is first and foremost an idea. It is thoughts, feelings and emotions. Emotions that affect our neural system, our body and our soul. Spaces are created on the basis of an imaginary coming from the times when we started to inhabit caves. Or let’s go further and try to recall our first home, that organic maternal womb, where we all took shelter.

We would risk saying that, for most human beings, in this COVID-19 era, the home is not a space of individual and family expansion and comfort, but rather of imprisonment and hindrance of our thoughts and emotions. The pity is that it should not and need not be so. We can inhabit nurturing domestic spaces with the same expenditure of building resources. What we are often told by academia about the functionality and efficiency of space are pure lies to support the extractive global system and its ties to political corruption. To highlight the structures, relationships and developments of domestic space is to search for the identity of domestic architecture. 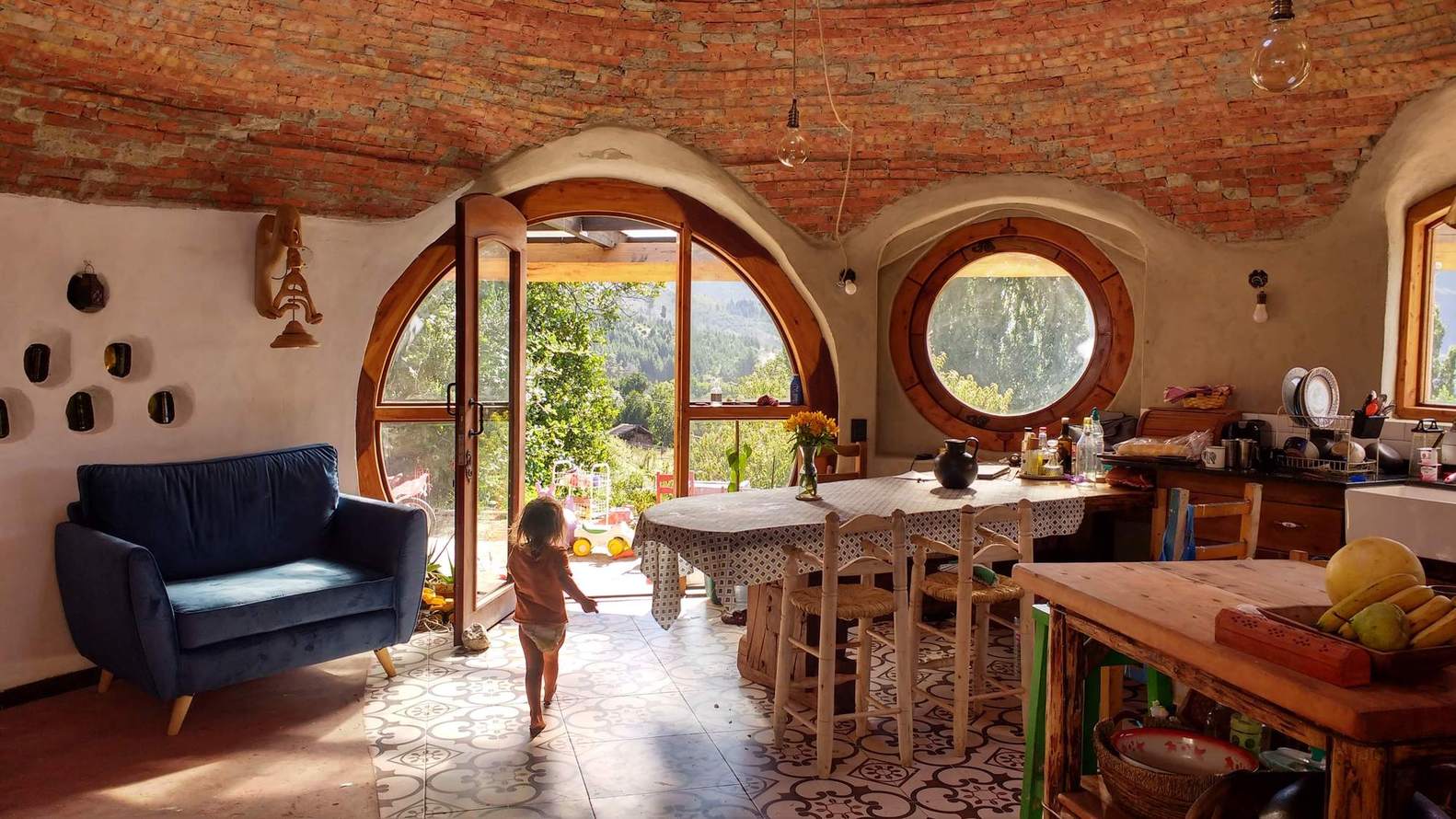 We must face the human being and the family not from a heterosexual, binary, macho and centralized perspective, with an architecture based on the decisions of real estate power, but we must take into account the multiple and enriching views so that housing is the product of a contemporary, conscious and individual thinking and feeling of the human being, adapted to the place and the particular climate of each region. It is not necessary to invent a new architecture, but to train new designers who take the human being as the protagonist of the space. We must re-use successful solutions of the past, ignoring the propagandists who condemned them to self-promote. We must escape from the cultural hegemony that reduced our homes to a dehumanized experience.